This third part of the Daniel series comes after chapters three and six – the second chapter in between comes next as we then begin to look at the main prophecies of the bible. 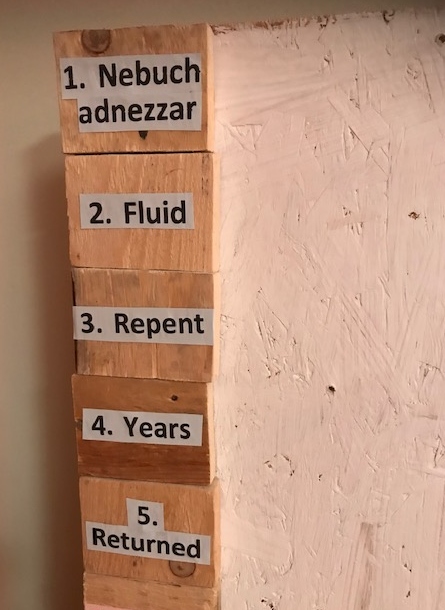 These two chapters four and five, make a complementary pair of stories, similar to what chapters three and six did.

In short, God challenges both kings to see His purposes come to pass, which causes different responses from each of them. The focus is not Daniel and his friends here – it’s these two kings.

Here is a quick video overview of these two chapters: 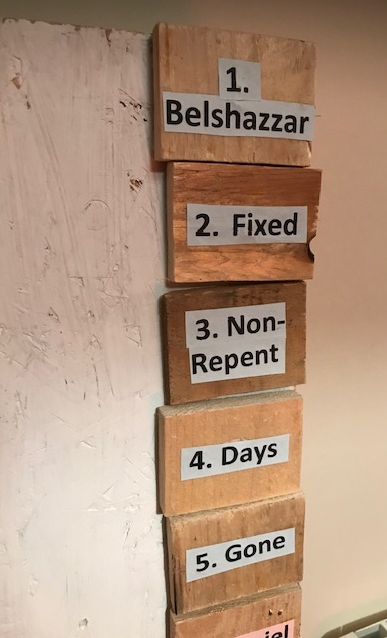 There are five points with a common thread throughout both chapters in the same format as the previous part on chapters three and six. Although there are different applications for each one, it’s the same point being made, with the third one, in particular, being key.

These are also placed in the visual display of the book of Daniel in the same way (check out details in part one). The five points of chapter four from the top left corner correspond with the five in the top right from chapter five.

So, the first point is all about who these different kings were. 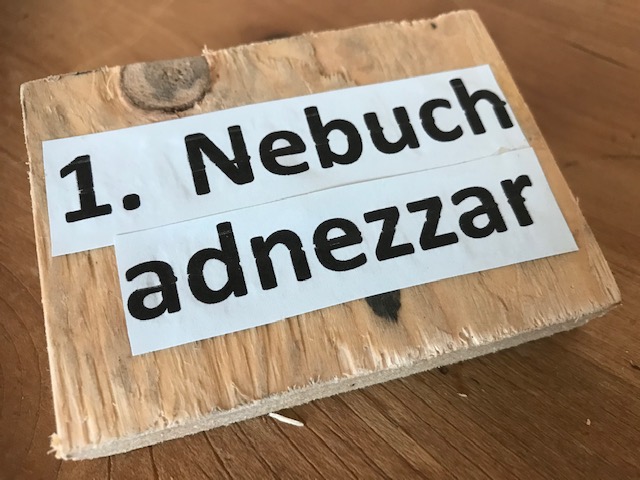 Chapter four was actually written by King Nebuchadnezzar himself, in celebration of his newfound belief in Daniel's true God.

“I thought it good to shew the signs and wonders that the high God hath wrought toward me.” – Daniel 4:2

It is based around a second dream that he had that upset him – we will need to go back to his first one in the next part related to the book’s prophecies.

“I saw a dream which made me afraid, and the thoughts upon my bed and the visions of my head troubled me.” – Daniel 4:5

His specialist advisors and officials simply couldn’t interpret this dream; therefore, Daniel – as someone who the king now appreciated - steps in to do so:

“O Belteshazzar [Daniel], master of the magicians, because I know that the spirit of the holy gods is in thee, and no secret troubleth thee, tell me the visions of my dream that I have seen, and the interpretation thereof.” – Daniel 4:9

The dream is about a strong tree that yields good fruit and offers protection to living things below. But it is then cut down by a Holy One who leaves a stump with roots, holding iron and brass (to stop it rotting and cease growing), and becomes wet with dew:

“Thus were the visions of mine head in my bed; I saw, and behold a tree in the midst of the earth, and the height thereof was great. The tree grew, and was strong, and the height thereof reached unto heaven, and the sight thereof to the end of all the earth: The leaves thereof were fair, and the fruit thereof much, and in it was meat for all: the beasts of the field had shadow under it, and the fowls of the heaven dwelt in the boughs thereof, and all flesh was fed of it.” – Daniel 4:10-12

“He cried aloud, and said thus, Hew down the tree, and cut off his branches, shake off his leaves, and scatter his fruit: let the beasts get away from under it, and the fowls from his branches: Nevertheless leave the stump of his roots in the earth, even with a band of iron and brass, in the tender grass of the field; and let it be wet with the dew of heaven, and let his portion be with the beasts in the grass of the earth:” – Daniel 4:14-15

“Let his heart be changed from man's, and let a beast's heart be given unto him; and let seven times pass over him.” – Daniel 4:16

This was basically a comparison to the king himself and what would happen to him, something that troubled Daniel as he realised this and needed to share with the king: 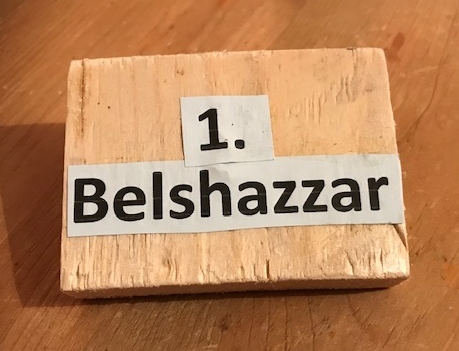 In chapter five, we have king Belshazzar, the grandson of Nebuchadnezzar, who is co-reigning with his father Nabonidus over twenty years after Nebuchadnezzar's death. He arranges a feast with one thousand people in a hall believed to be half the size of a football pitch:

“Belshazzar the king made a great feast to a thousand of his lords, and drank wine before the thousand.” – Daniel 5:1

He then orders various vessels from the Jewish temple to drink from, which have been declared Holy by God:

“Belshazzar, whiles he tasted the wine, commanded to bring the golden and silver vessels which his father Nebuchadnezzar had taken out of the temple which was in Jerusalem; that the king, and his princes, his wives, and his concubines, might drink therein.” – Daniel 5:2

The way God communicates to this king is different from a dream with the previous king. This time it’s a finger writing words on a wall:

“In the same hour came forth fingers of a man's hand, and wrote over against the candlestick upon the plaister of the wall of the king's palace: and the king saw the part of the hand that wrote.” – Daniel 5:5

This freaks the king out, and he asks his wise men to interpret what this means; however, they couldn’t even understand what this said never mind meant:

“Then the king's countenance was changed, and his thoughts troubled him, so that the joints of his loins were loosed, and his knees smote one against another.” – Daniel 5:6

The Queen suggest Daniel’s help, who then successfully interprets this:

“And this is the writing that was written, Mene, Mene, Tekel, Upharsin. This is the interpretation of the thing: Mene; God hath numbered thy kingdom, and finished it. Tekel; Thou art weighed in the balances, and art found wanting. Peres; Thy kingdom is divided, and given to the Medes and Persians.” – Daniel 5:25-28

The way in which these messages from God to each king was set to happen is different. 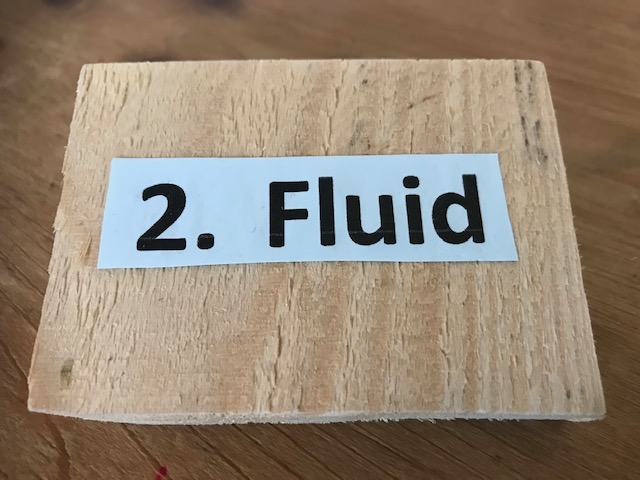 Nebuchadnezzar had time to respond and change to be able to stop this from happening. Although he didn’t, and it did therefore happen to him, he did eventually turn to God as the dream predicts:

“That they shall drive thee from men, and thy dwelling shall be with the beasts of the field, and they shall make thee to eat grass as oxen, and they shall wet thee with the dew of heaven, and seven times shall pass over thee, till thou know that the most High ruleth in the kingdom of men, and giveth it to whomsoever he will.” – Daniel 4:25 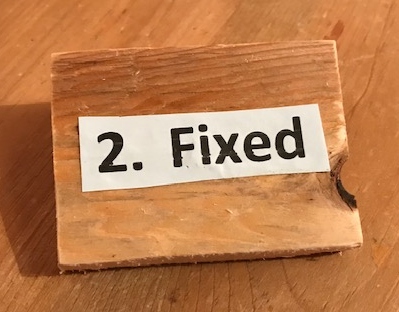 Belshazzar, on the other hand, had no opportunities left to change – this was fixed and going to happen now, no matter what:

“In that night was Belshazzar the king of the Chaldeans slain.” – Daniel 5:30

The response of each king to the message and circumstances from God is different. 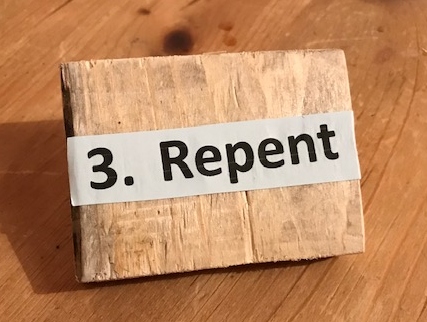 Nebuchadnezzar had seven year's experience as a mad man (like an animal) on the roof garden of his palace before his sanity returned:

“And at the end of the days I Nebuchadnezzar lifted up mine eyes unto heaven, and mine understanding returned unto me, and I blessed the most High, and I praised and honoured him that liveth for ever, whose dominion is an everlasting dominion, and his kingdom is from generation to generation:” – Daniel 4:34

He then truly repented of his pride to God, acknowledged His authority as ultimate Lord and King over everything, which turned his heart into one of gratitude and the writing of this chapter four:

“Now I Nebuchadnezzar praise and extol and honour the King of heaven, all whose works are truth, and his ways judgment: and those that walk in pride he is able to abase.” – Daniel 4:37 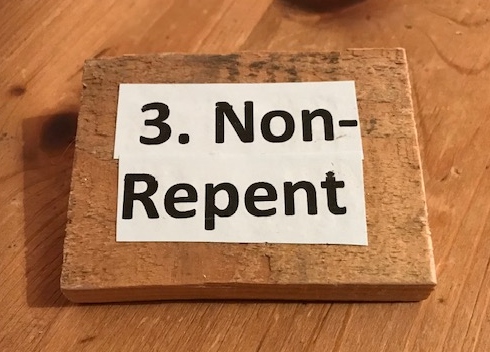 Belshazzar, on the other hand, had not turned to God over the years, despite him having ample opportunities seeing how God had worked through his grandfather Nebuchadnezzar:

“And thou his son, O Belshazzar, hast not humbled thine heart, though thou knewest all this;” – Daniel 5:22

And to make matters worse, he was now sat with people defiling God’s holy vessels whilst drunk:

“But hast lifted up thyself against the Lord of heaven; and they have brought the vessels of his house before thee, and thou, and thy lords, thy wives, and thy concubines, have drunk wine in them; and thou hast praised the gods of silver, and gold, of brass, iron, wood, and stone, which see not, nor hear, nor know: and the God in whose hand thy breath is, and whose are all thy ways, hast thou not glorified:” – Daniel 5:23

Throughout both these stories, there is a key theme of God reminding these kings about His ultimate Kingship; but then with two different responses.

An interesting point as well is how quickly things unfold with each king. 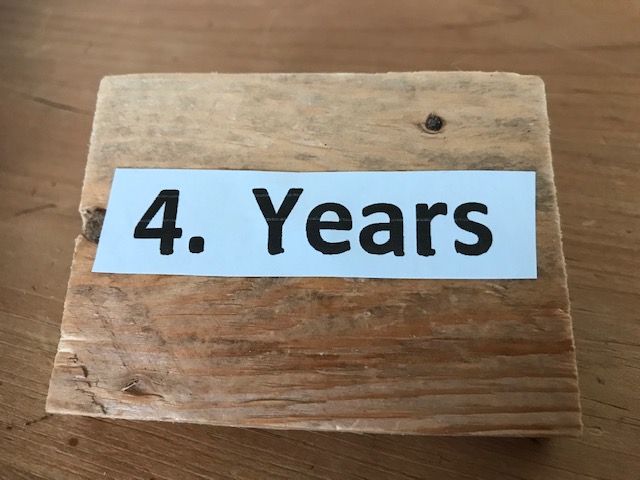 Nebuchadnezzar had a year to change before the dream came to pass, and if it did come to pass, then there were seven years to suffer before finally submitting to God:

“At the end of twelve months he walked in the palace of the kingdom of Babylon.” – Daniel 4:29 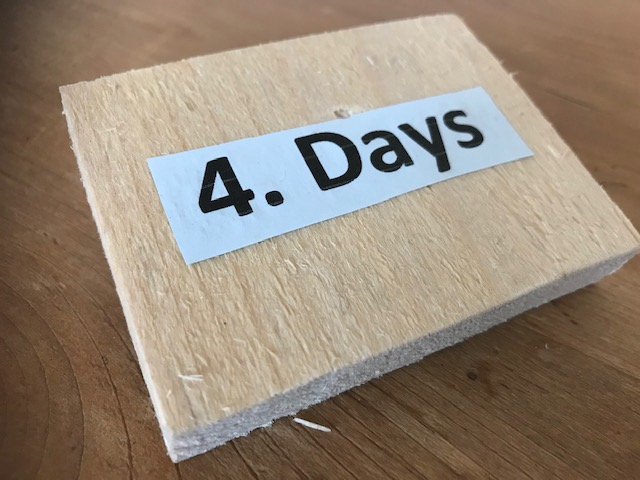 Belshazzar had less time, only to the end of that actual day when the writing was on the wall, as the popular saying goes. This was not only fixed but going to happen very quickly.

A final point is what happened to both the kings themselves and their kingdoms. 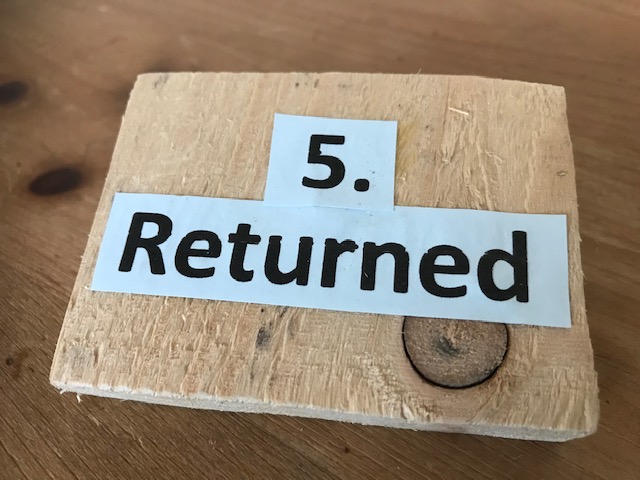 Nebuchadnezzar had his kingdom returned after he finally repented and turned to God. The whole point was not to strip him of this for the sake of it; after all, God had to, unfortunately, use this Babylonian empire for His people’s captivity. It was about the king’s hearts and attitude towards God. 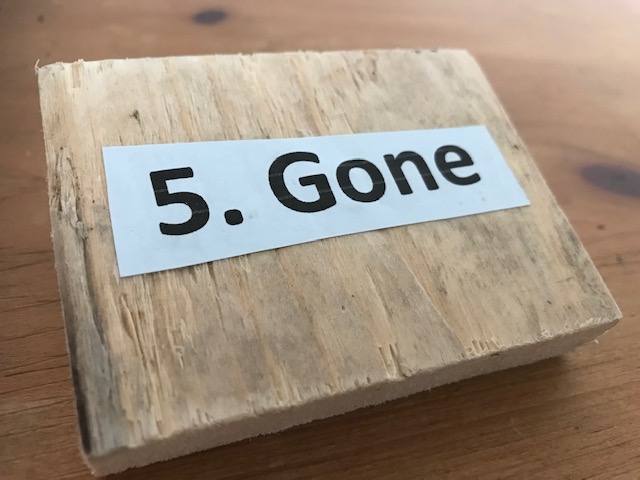 This wasn’t the case with Belshazzar. Not only did he die, but this was the point when the Babylonian kingdom finally fell to another, the Medo Persian empire, which as we’ll discover in the next part, was prophesied by God.

That very night of his feast, they invaded the city of Babylon by managing to gain entry through the river Euphrates which had dried up and allowed them access.

“In that night was Belshazzar the king of the Chaldeans slain. And Darius the Median took the kingdom, being about threescore and two years old.” – Daniel 5:30-31

This now leads us into the parts about prophecies in the book of Daniel, and going back to chapter two to discover just what God predicts for the future. 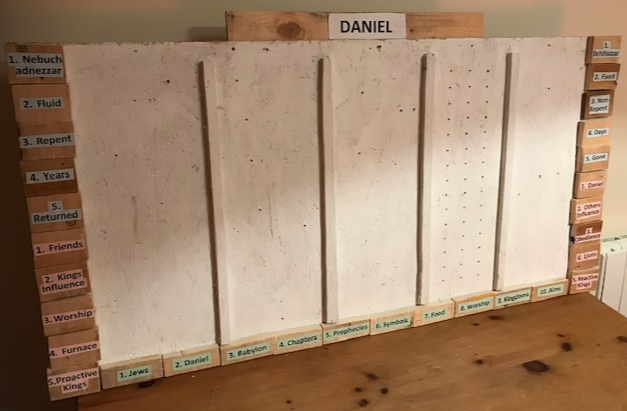